Make sure you have enabled the notification which ID you have given.

On December 7, 2021, Arbe held its first Investor and Analyst event. Read on to access the event summary. 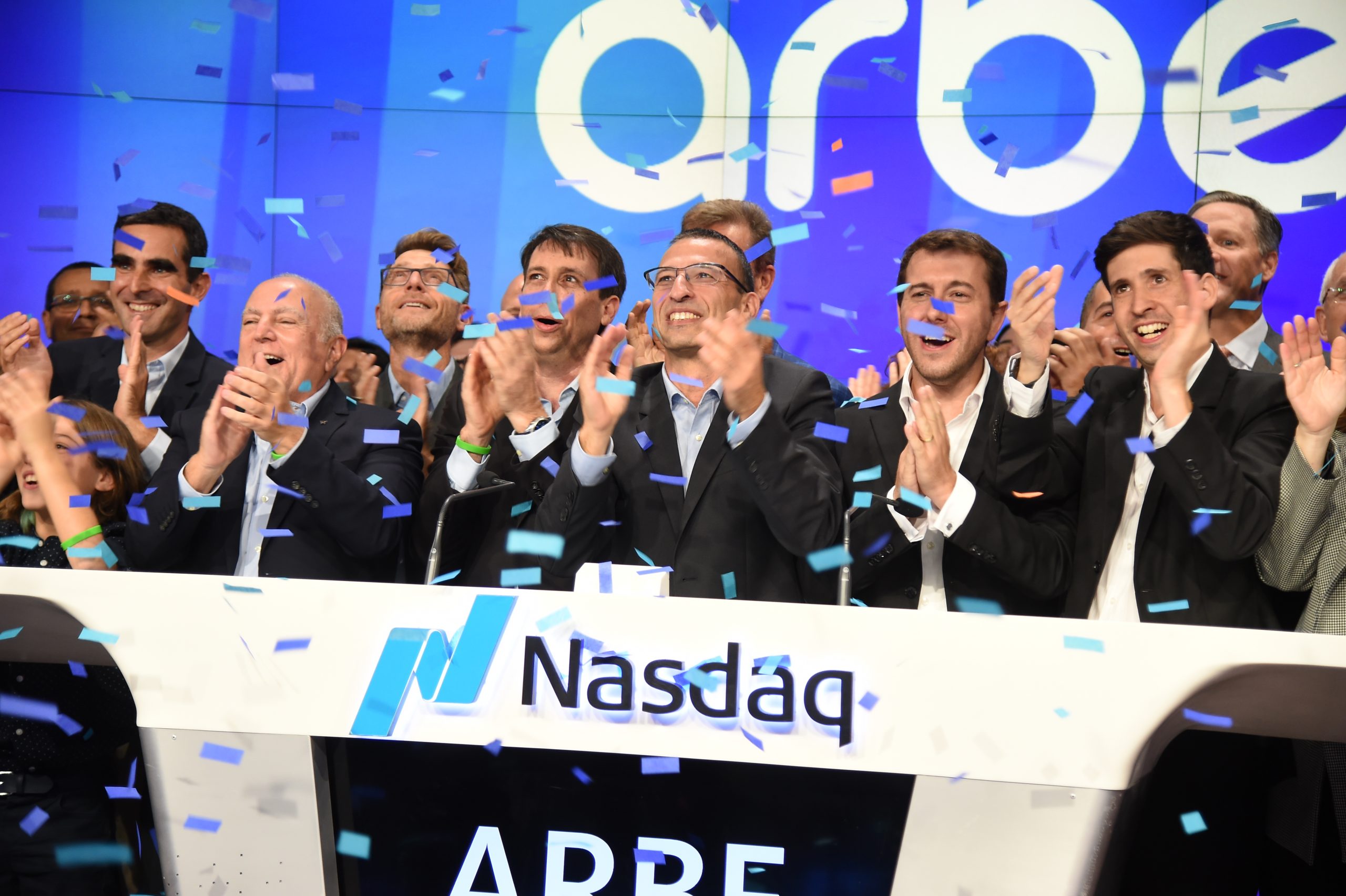 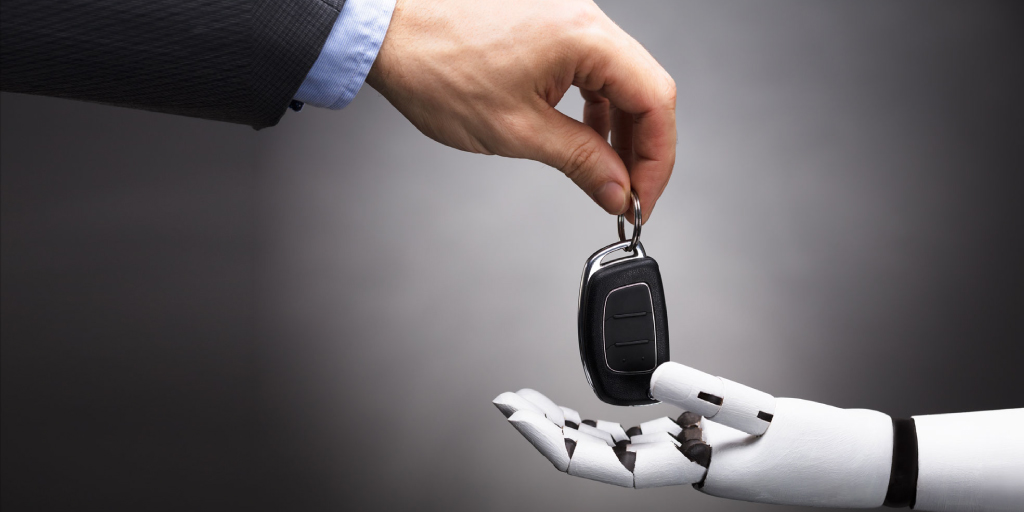 The autonomous vehicle will need to drive much better than a human driver which will require “superhero” qualities “Spidey sense”, from the old comic book Spiderman, was an intuitive sense of what was happening in the world, a type of perception that the “superhero” received when danger was lurking. It was one of his “super […] 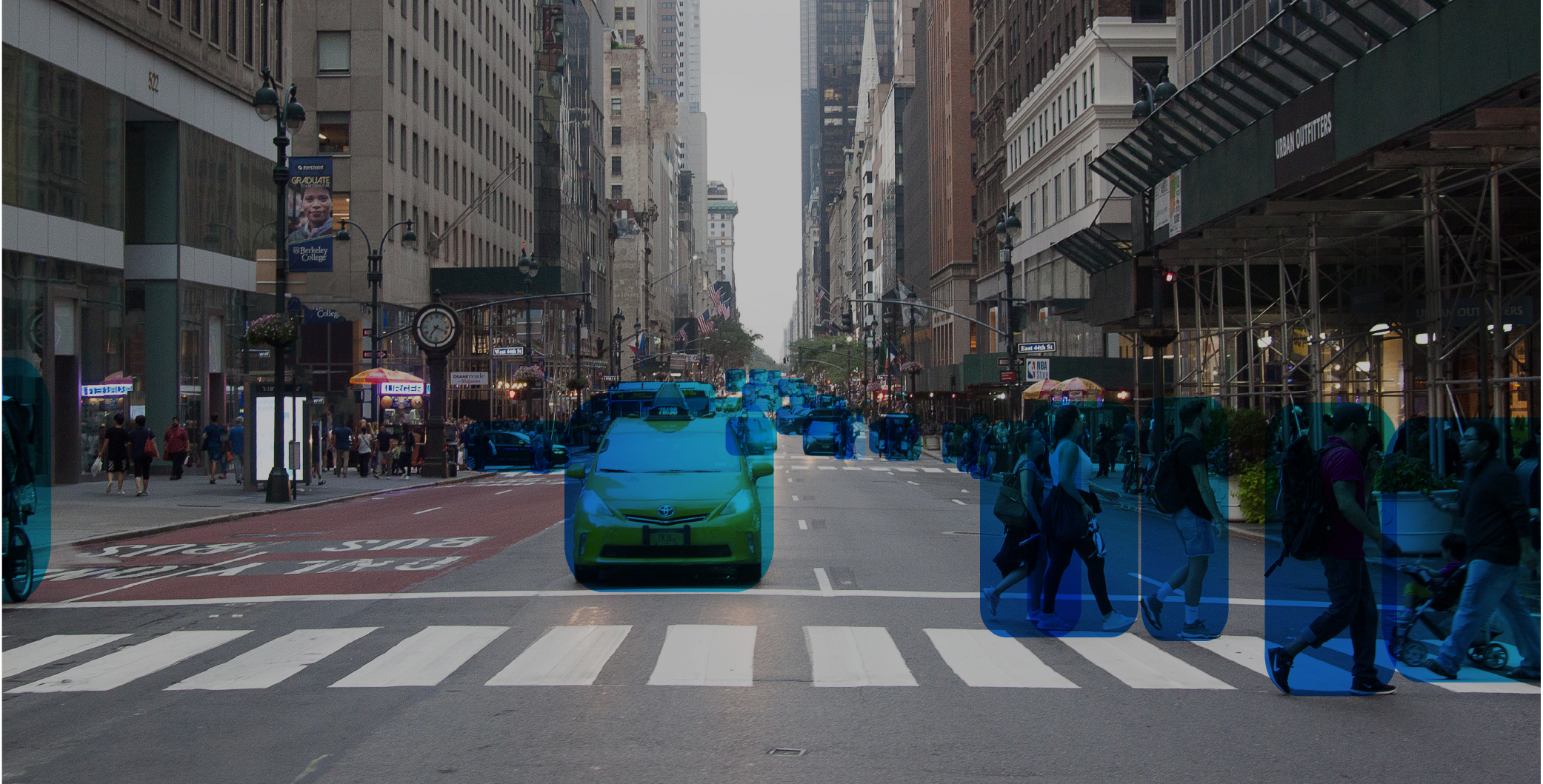 What is Object Tracking? In autonomous driving, seeing is not necessarily the same as understanding. Within the broader task of perception, the goal of the tracking algorithm is to actively find all targets in the vehicle’s field of view and to create a continuous and accurate description of the driving environment. When done correctly, the […] 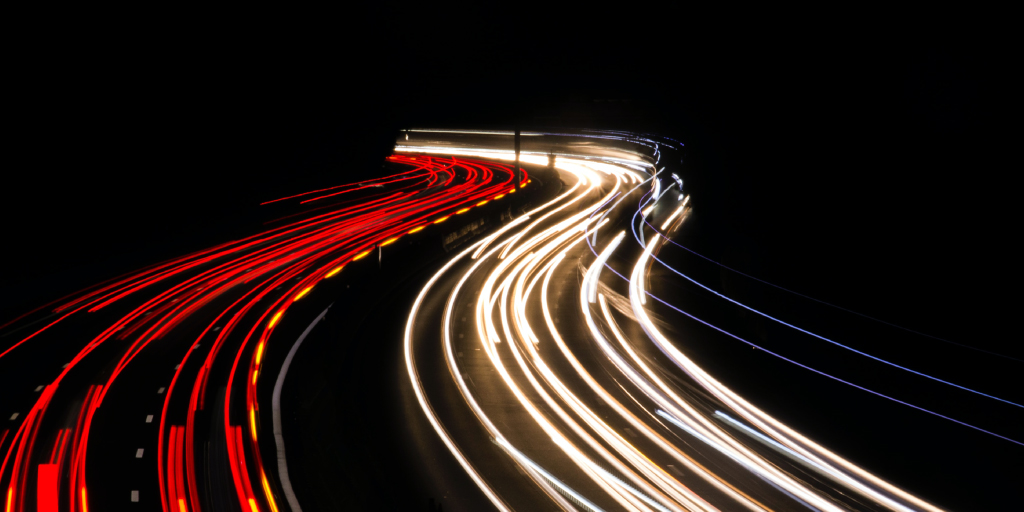 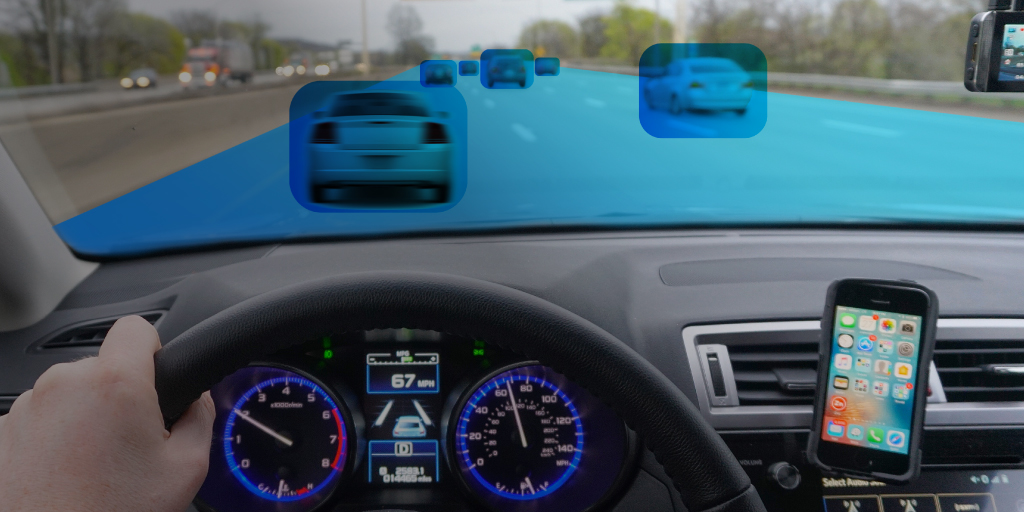 Imaging Radar is a Key Sensor for Free Space Mapping The first necessary condition to support autonomous decision making is to be able to distinguish drivable from non-drivable portions of the immediate driving environment. Free space mapping is the basis for navigation, path planning, and obstacle avoidance, which require a reliable estimate of the empty […] 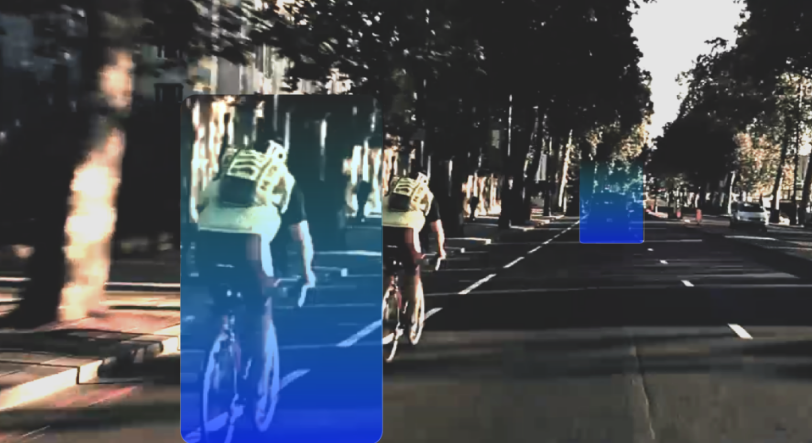 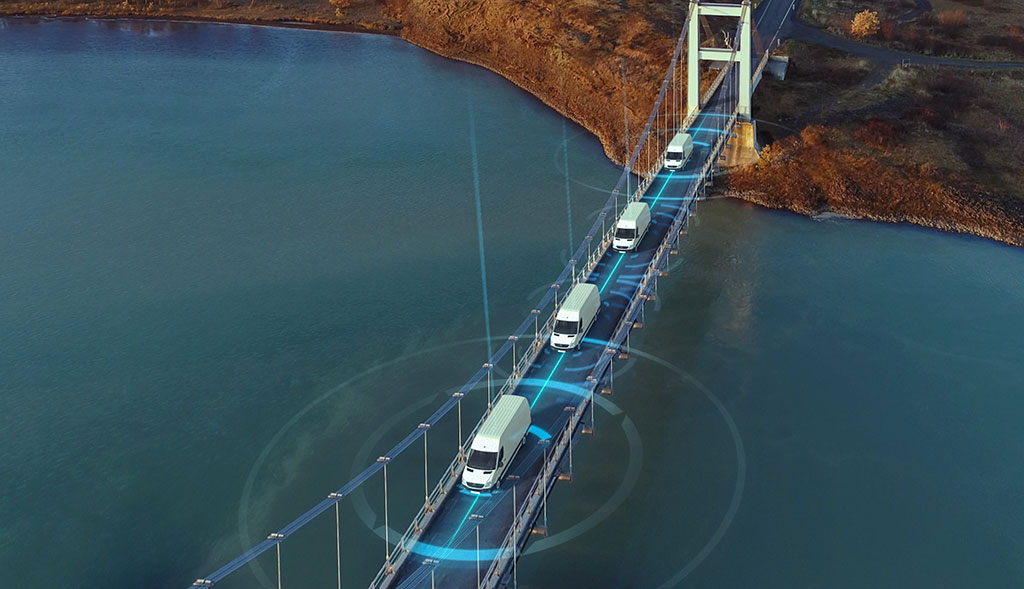 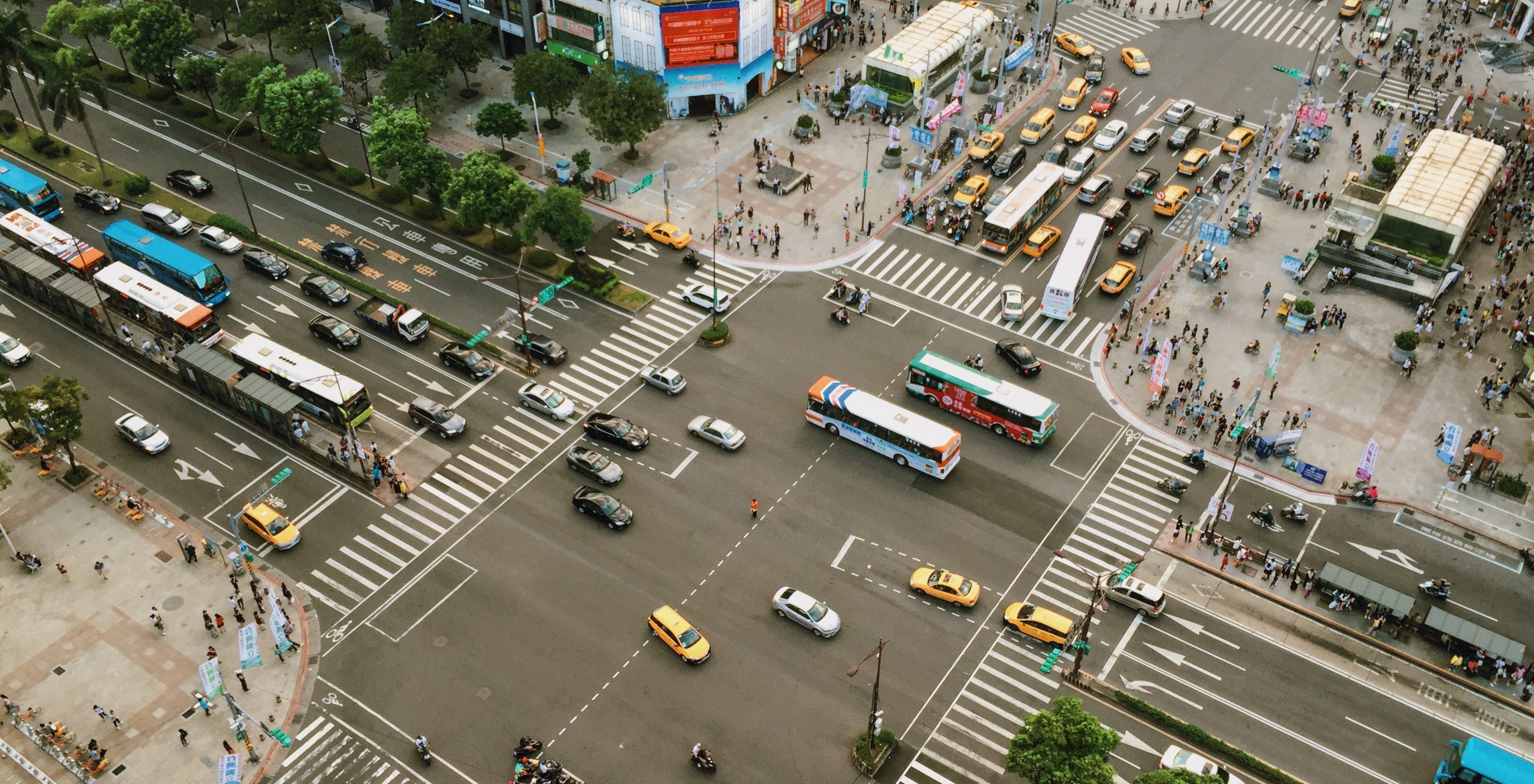 Providing Full Scene Orientation Data for Hundreds of Objects at Zero Latency The direction of objects in the vehicle’s environment, also referred to as object orientation, is a crucial piece of information required for safe navigation, scene comprehension, route planning, and consistent object tracking.

An accurate estimate of a vehicle’s own velocity, referred to as ego-velocity, is crucial for truly safe ADAS and, eventually, autonomous driving. Advanced radar imaging deciphers the car’s own speed, leveraging its ability to sense the environment in high resolution specifically in elevation, and its ability to detect stationary objects. While ego-velocity can be estimated using a variety of methods, only Imaging Radar provides the precision and continuity required for true autonomous driving. 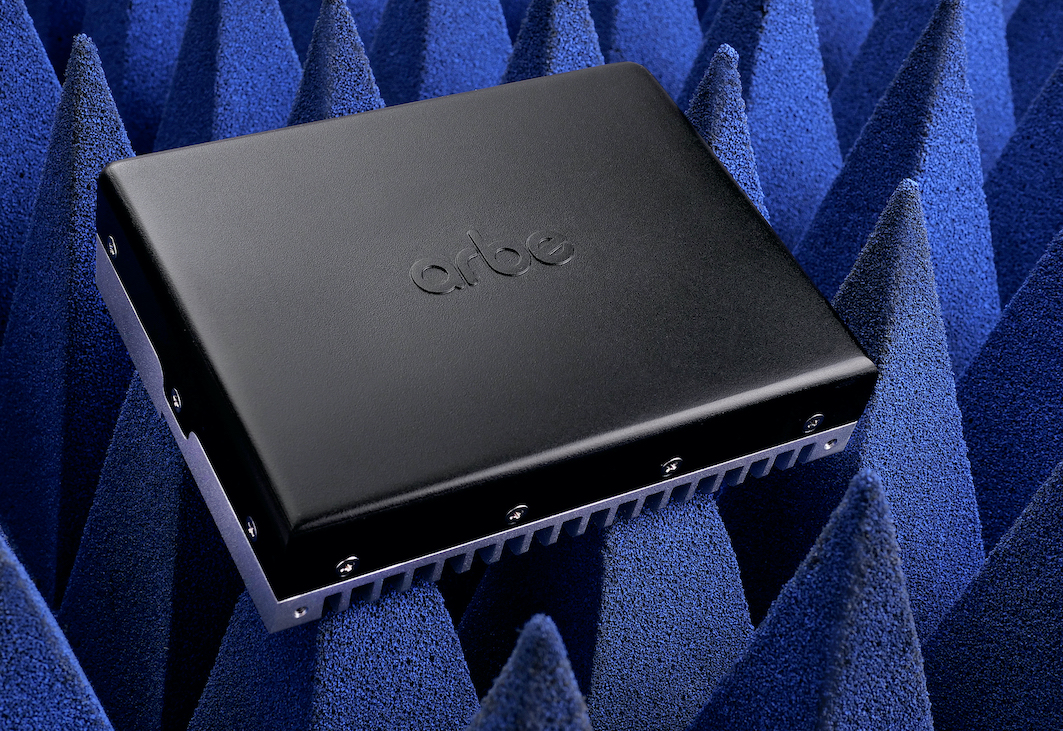 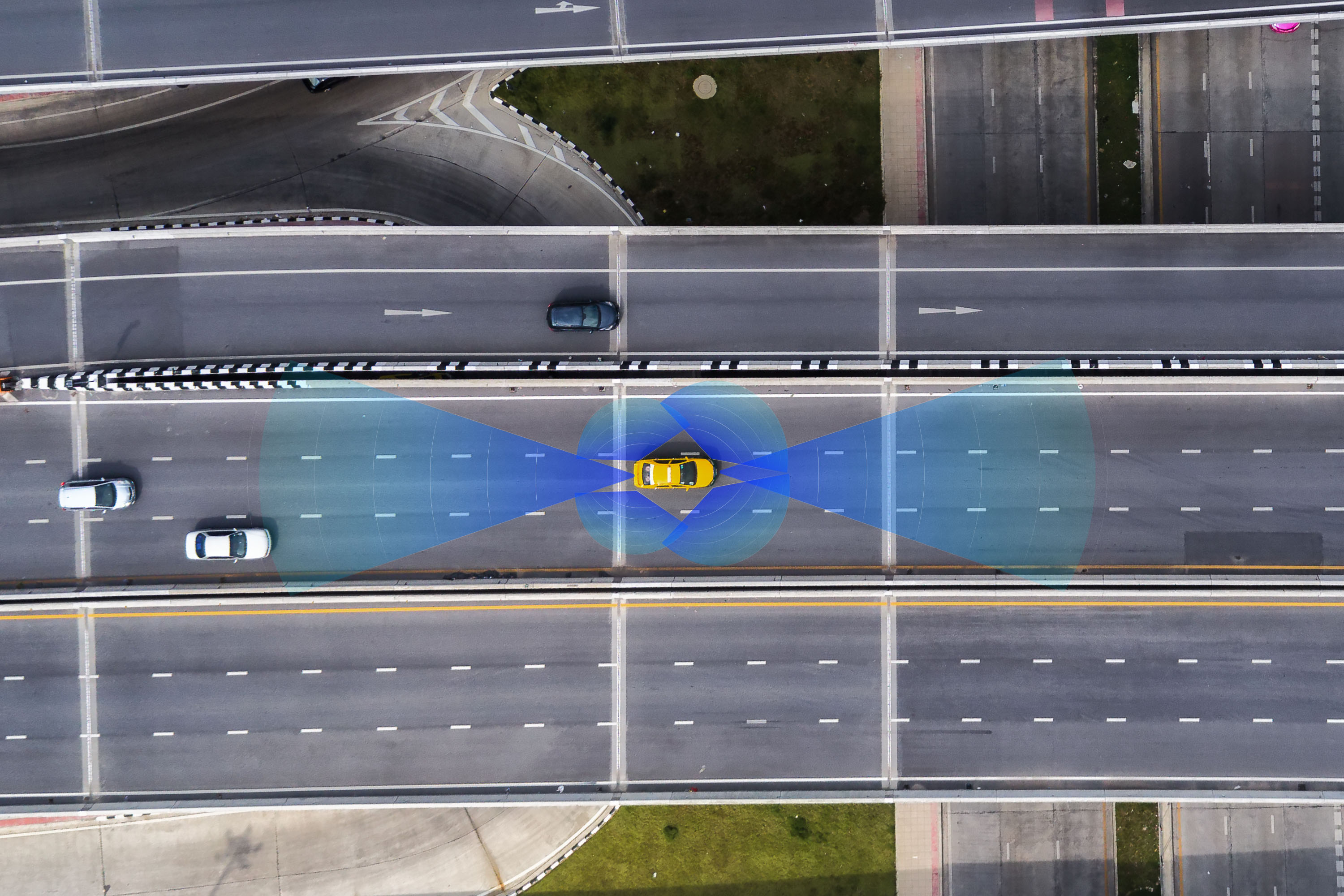 How Hi-Resolution Radar will be a Game Changer

Today’s radar already plays a vital role in various safety systems. However, the radar options available in the market today are not the right solution to achieving a fully autonomous vehicle – yet. As the autonomous vehicle industry advances toward anticipated exponential market growth, major players already have begun announcing deals that will make autonomy […] 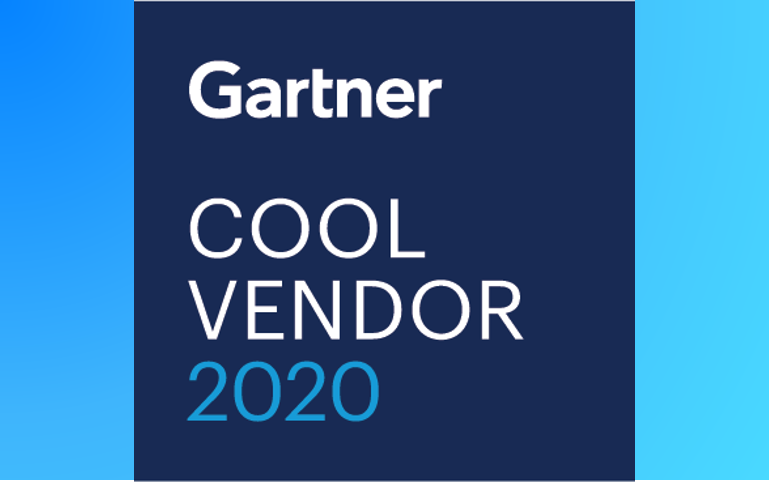 Arbe Named “Cool Vendor” by Gartner. Our internal Geek is Geeking out!

Advanced radar technology has the potential to lead to significantly safer advanced driver-assistance systems (ADAS) and autonomous vehicles. Tier 1 suppliers to the automotive industry need to take the development of advanced radar systems seriously. The Euro NCAP five-star rating has a roadmap that includes the need to identify pedestrians in all environmental conditions. Radar will be an important sensor to accurately capture speed and direction of travel of pedestrians in all weather and lighting conditions. This makes radar important for ADAS use cases. 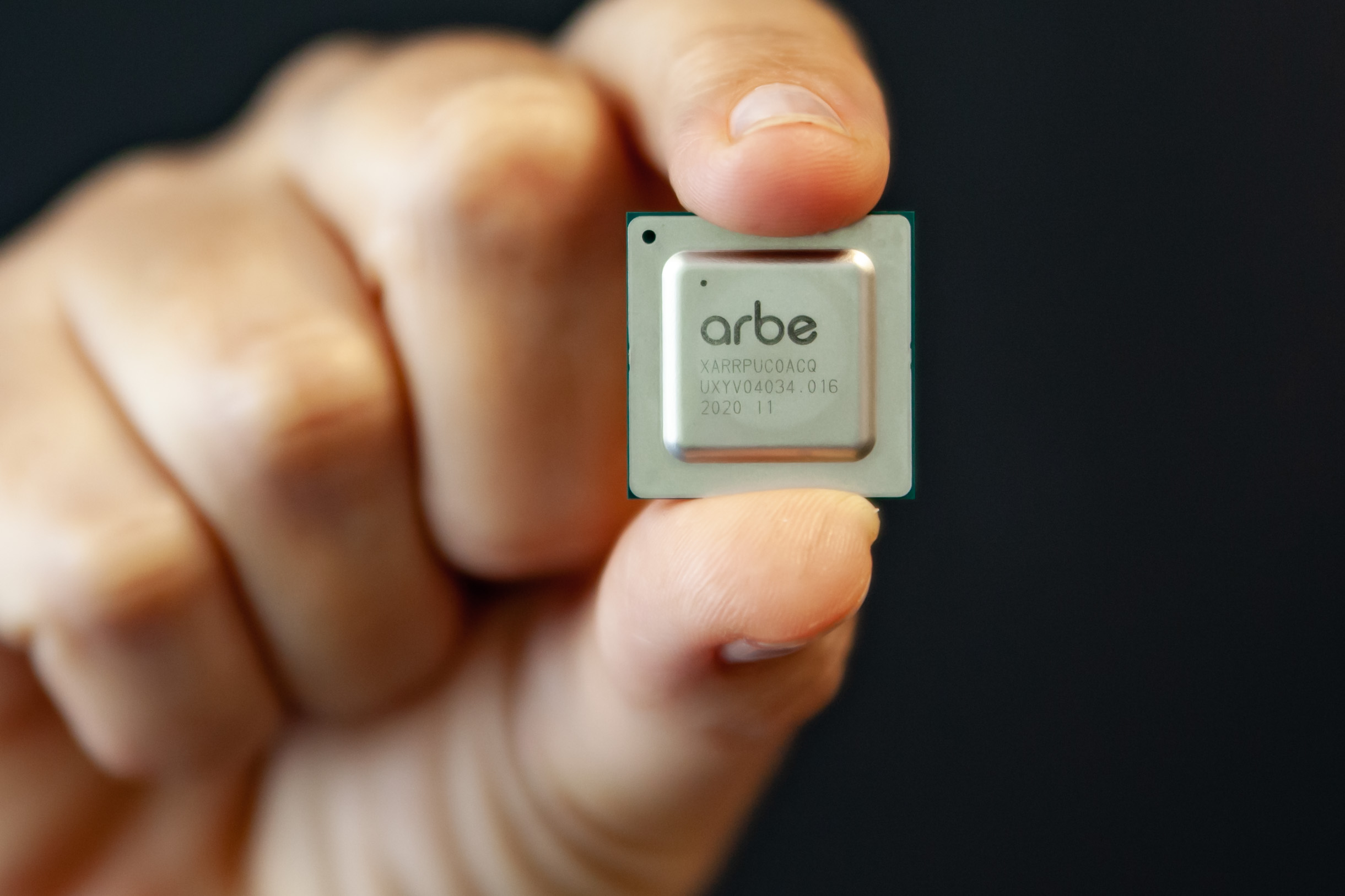 The Processor Chip Launching a Revolution

At Arbe, we pride ourselves on achieving the unachievable. Today, with the release of our Processor Chip, we launch the world’s first dedicated automotive-radar processing chipset – a technology that supports the next generation of radar system development. 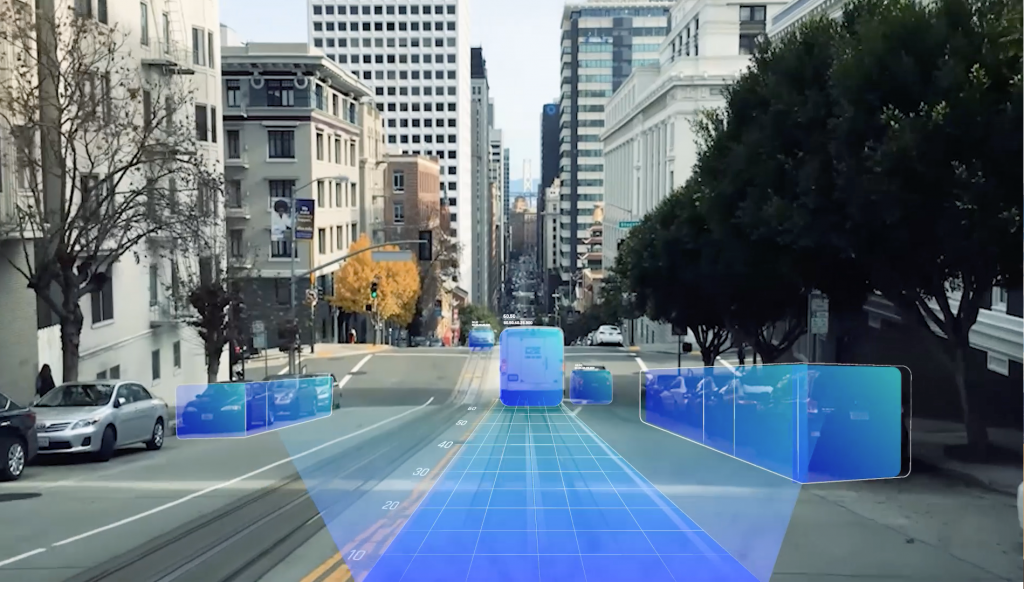 This is a very big deal. We break down why. We knew this moment would arrive: The autonomous driving industry is facing justified concerns after a few rough months defined by multiple crashes. The conversation surrounding these tragic events is focusing not only on the moral aspect of artificial intelligence, but also on whether or […] 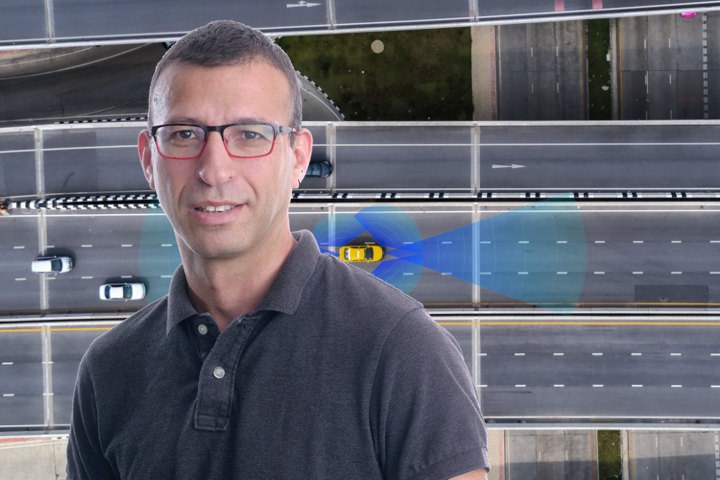 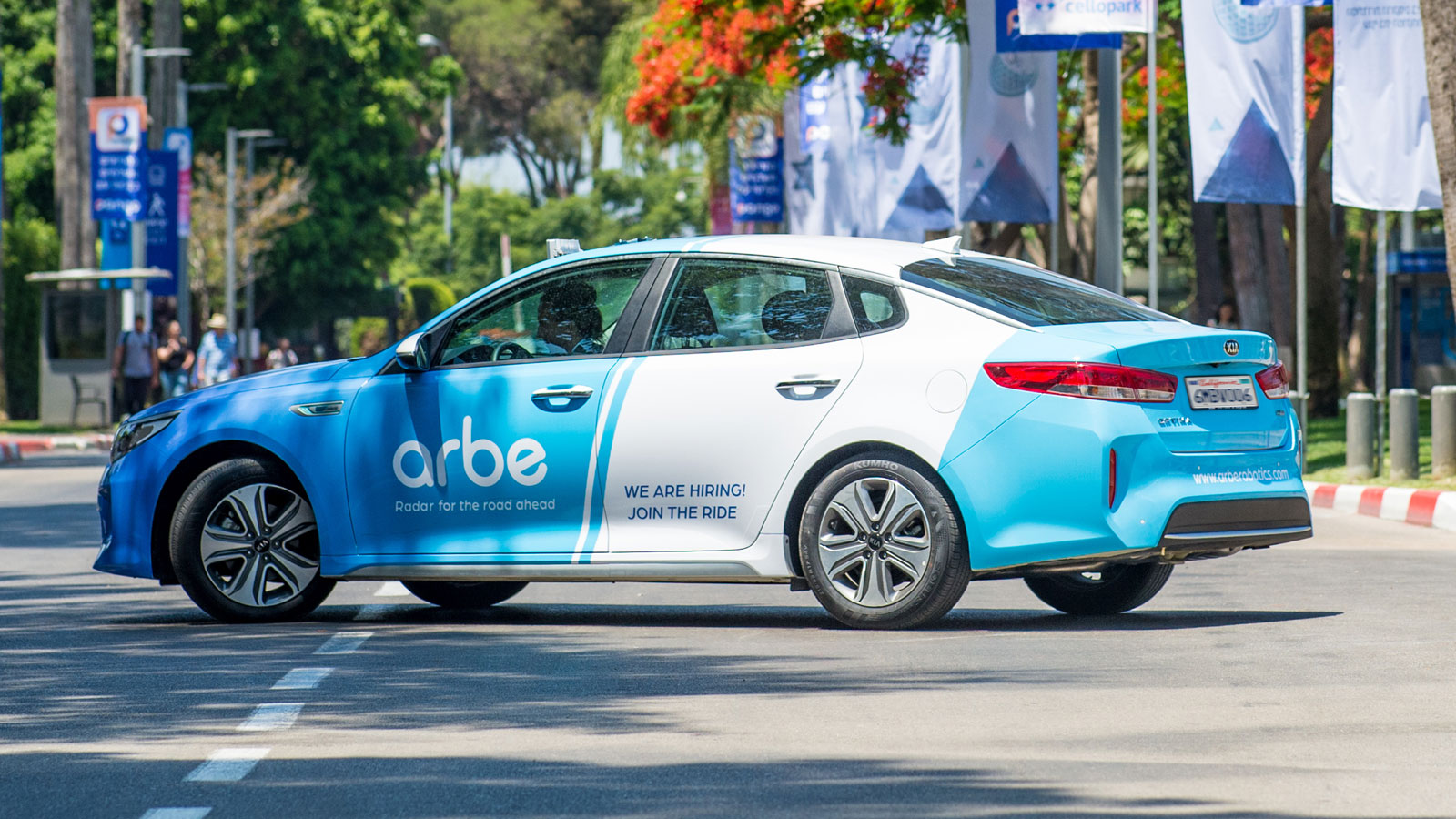 Why We’re Racing to Zero

To achieve NCAP’s ‘Vision Zero’ safety rating, vehicles will need super sensors that have a wide field of view, long range and the ability to sense objects and people at all heights so there are no gaps or blindspots. Arbe radar is that solution. As the auto industry heads toward putting more Level 2 and […] 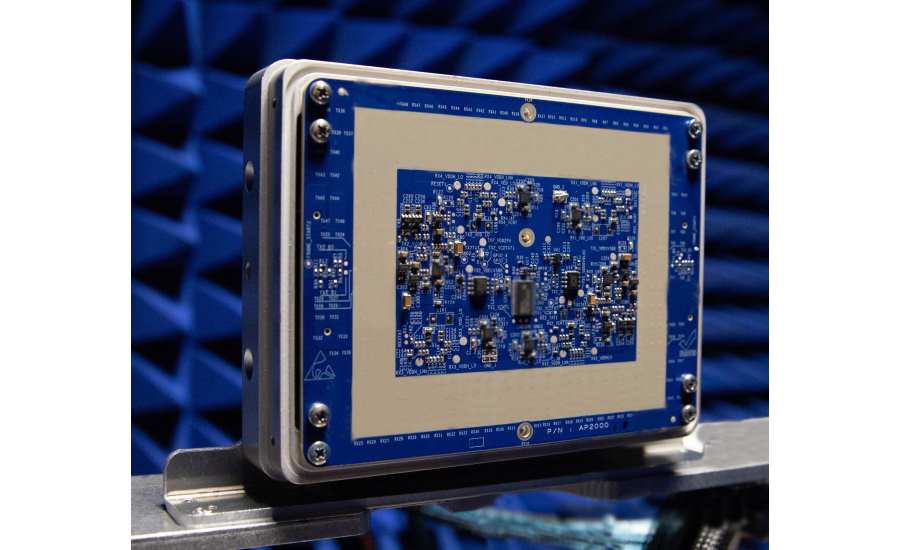 Why our new antenna is a breakthrough in ADAS safety and autonomous driving. Arbe, the provider of a next-generation radar system offering ADAS and autonomous vehicles high-resolution radar 100 times more detailed than any available solution, today announced the launch of the first radar antenna designed to protect pedestrians by detecting fast-moving or stationary objects […]